Japanese compact car maker Suzuki will introduce a brand new Ignis at the upcoming Paris Motor Show (Autosalon de Paris). which will be held from 1-16 October. The car’s design certainly has our attention. While the previous Ignis (disappeared from markets years ago) couldn’t really steal our hearts, which is still an understatement, this is something different.

We weren’t too fond of Suzuki’s latest models released on the European market, especially the Baleno and Celerio were pretty dull looking vehicles, like the car maker wanted to copy Dacia in building ‘functional-but-not-very-inspiring’ cars. We’re very happy Suzuki came back to that thought with the very powerful and eccentric Ignis. 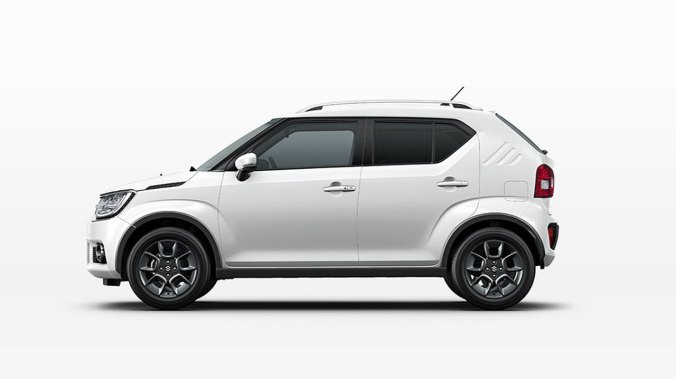 Design-wise it sports the same language we saw earlier on the Alto Works Concept, a model never released on the European mainland. 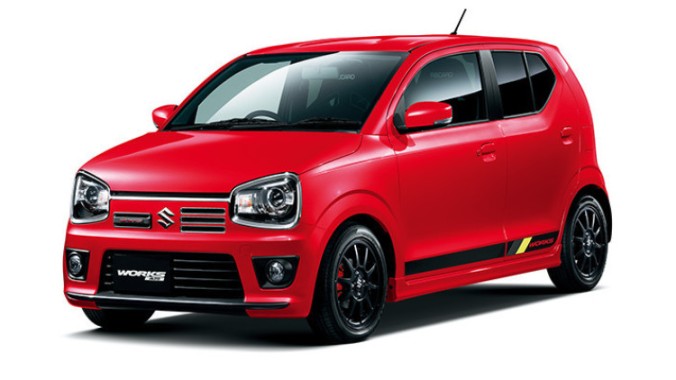 Details of the new midi-SUV are very scarce as of now, but we guess Suzuki will position it in the b-segment, competing with cars like the Renault Captur en Peugeot 2008. Engine wise we only know it comes with a new engine technology called ‘DualJet’, which is 1.2 litres large and sports 90 hp (most likely a 3 cylinder powerplant). The Ignis should be in showrooms Q1 2017, we expect prices and more details close to the end of this year.